It’s no secret that celebrities often get tattoos. Sometimes celebrities seek out tattoo removal options to remove those same tattoos.

Mark Wahlberg told Kelly Ripa on “Live: with Kelly and Michael” that he had undergone laser tattoo removal treatments to remove an old Bob Marley tattoo from his shoulder. He said that his tattoos all have meaning to him, but on a personal level he doesn’t want his children getting tattoos and on a professional level, the time and effort involved in cover the tattoo with make-up “has always been a pain in the butt.” Mark has even taken his two older children with him to his tattoo removal sessions. He wants them to see what is involved when a tattoo becomes an unwanted tattoo.

Upon hearing of Mark’s tattoo removal, she announced that she had been having laser treatments to remove a tattoo of her own.

Below are photos of Mark Wahlberg’s tattoo both before and after several laser treatments. These photos were found in an article from last April. The tattoo may be completely gone by now. 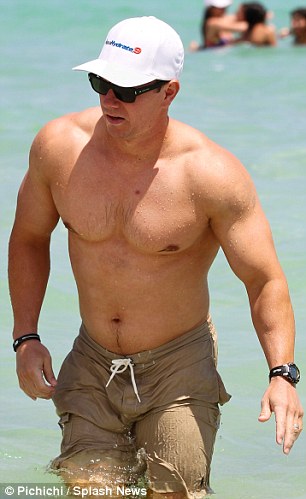 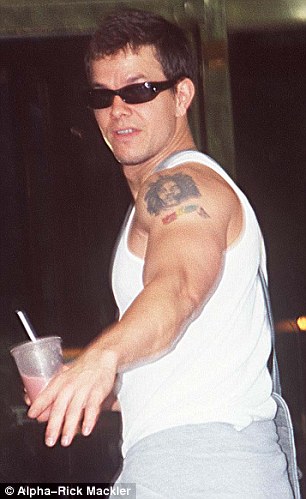